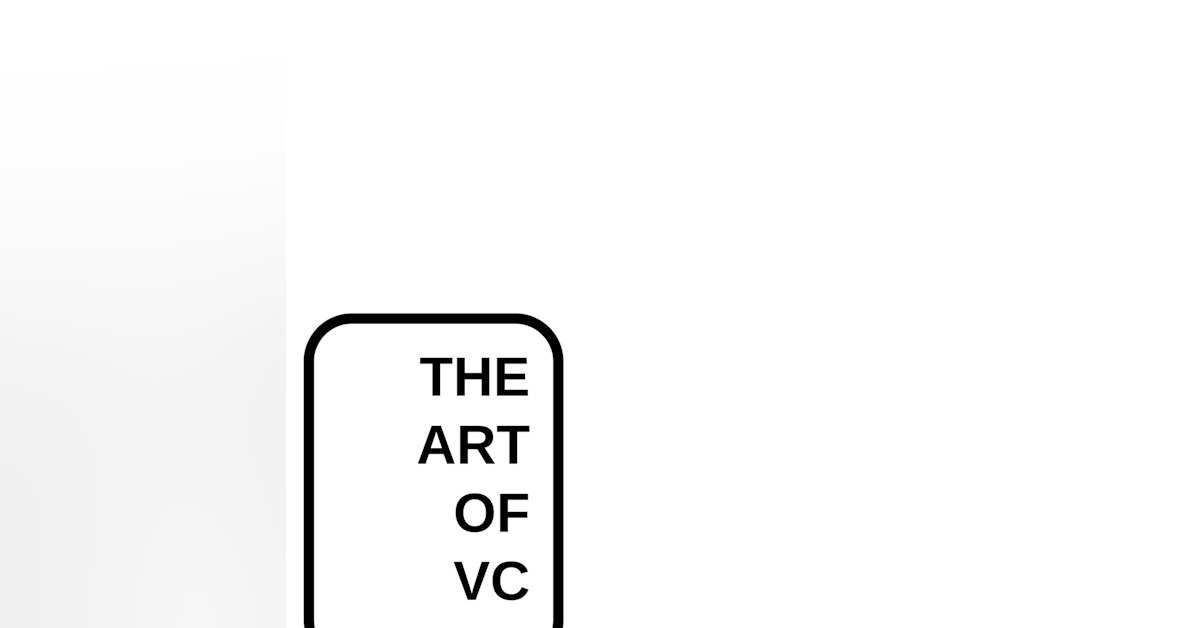 Doug Lewis on the Olympics, Athlete's Mindset, and Importance of Goal Setting 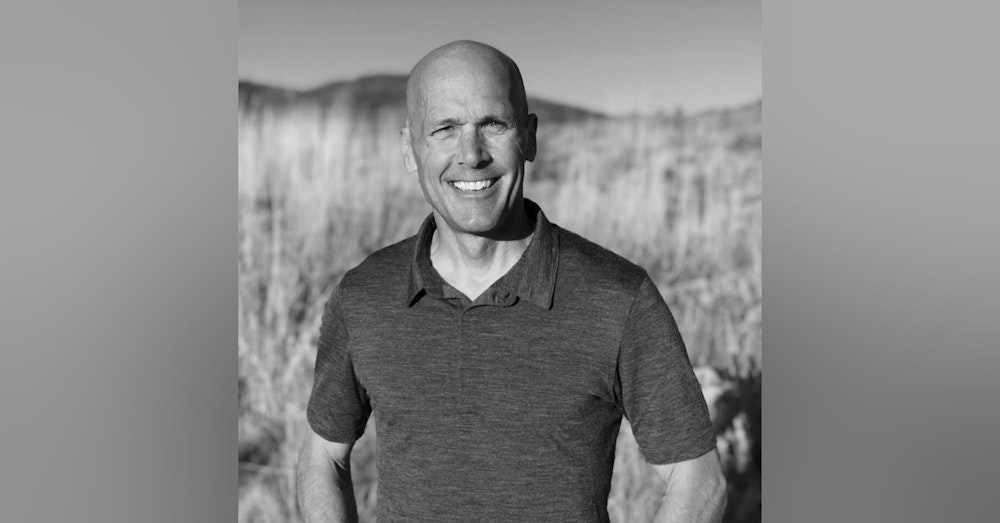 The first conversation of the series is with a long time friend and mentor of mine, Doug Lewis. Doug and I talk about his journey in achieving his athletic goals. He is a two time Olympic Alpine Ski Racer and the first US male athlete to win a World Cup medal in the downhill event. We then shift into talking about where his career has gone since wrapping up racing as he transitions into starting a business as well as becoming an analyst/TV host with NBC.